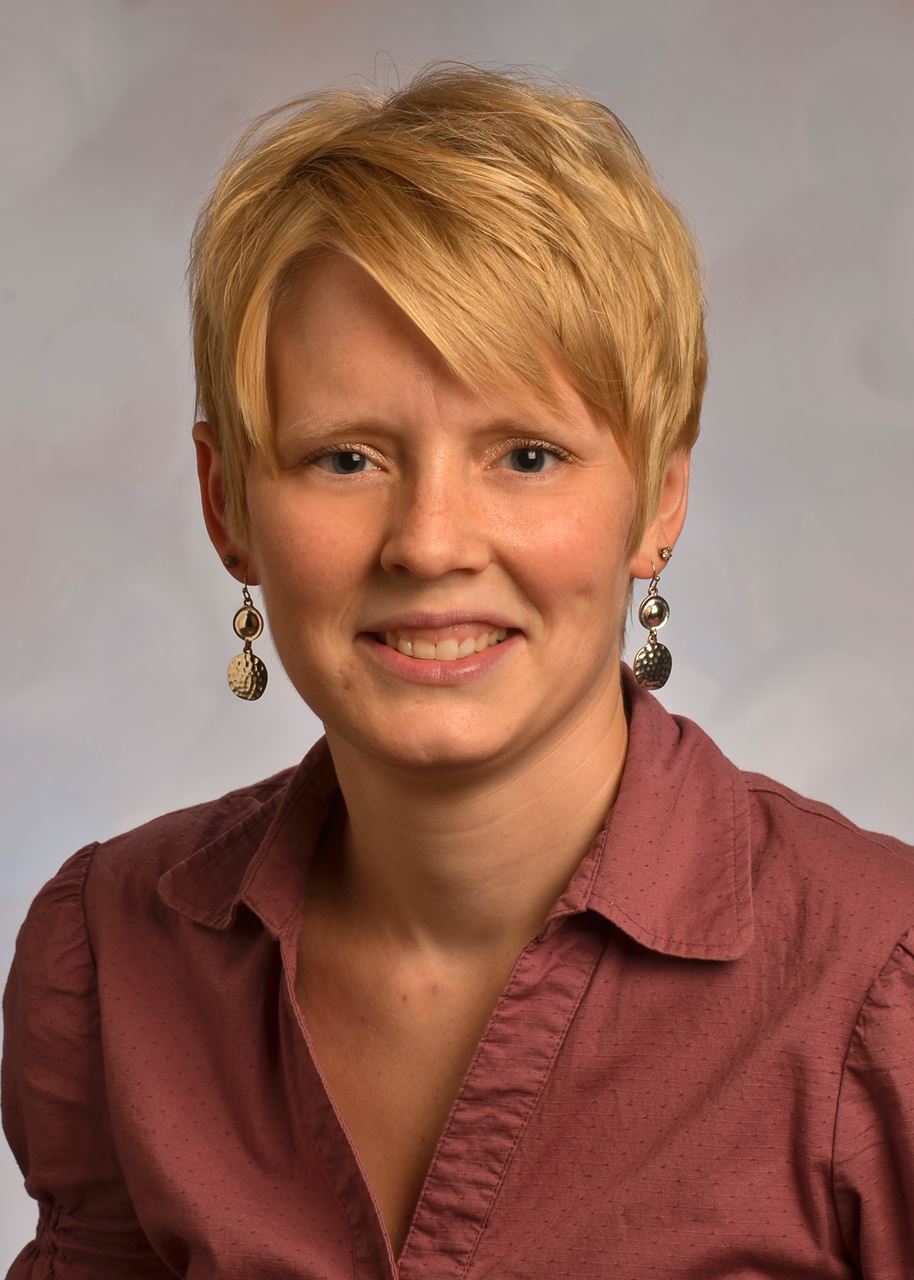 Joy Hancock is a fourth-year doctoral student in Modern Foreign Languages and Literatures at the University of Tennessee. Before entering her current program, Joy received a Modern Language Combination B.A. at the University of Central Florida (2002-2006). She also completed an M.A. in Modern Foreign Languages and Literatures at the University of Tennessee (2008-2010). Her research focuses on ice metaphors in early 20th-century German speculative texts. Joy’s dissertation project, Blood and Snow: Conservative Nationalism and Ice Spaces in Weimar Germany’s Science Fiction, examines bizarre “technical utopian novels” published in Germany between 1918 and 1933. The project centers on the role of literary ice as the “reimagined” conservative battlefield in 1920s science fiction. In addition to her research, Joy is a Graduate Teaching Assistant in German and has traveled all over the world. She is thrilled to be extended the SFRA Support A New Scholar sponsorship and looks forward to increasing her participation in the academic science fiction community.

Join fellow scholars, educators, librarians, editors, authors, publishers, archivists, and artists from across the globe in the SFRA.