Congratulations to the winner of the 2020-2021 Support a New Scholar Award! 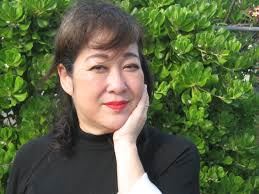 Congratulations to the winner of the 2020-2021 Support a New Scholar Award,

I contrast Disney’s mass-produced, Big-Data-guided articulations of the fantastic with female consumers’ practice of a fantasy imaginary within and outside of Disney’s storyworld platforms, including film, TV, fashion, food, and theme parks. Focusing on digital-age technologies of creative-labor extraction by Disney and their relationship to diverse female consumer subjectivities produced through its worldwide fantasy lifestyle empire, I analyze data from passive observation conducted at Disney Parks and Universal Studios Parks (and resorts) alongside those from fieldwork at alternative fantasy franchise and non-franchise leisure sites in the community, framing those findings against the scripted production of fantasy narrative by Disney writers.